Shirdi Sai Baba, situated in the Ahmednagar district, Maharashtra, a miniature town named Shirdi signifies harmony, simplicity, and make you feel the spirituality. Shirdi and Sai Baba are just the same or you can say synonym of each other. Every festival, every occasion, or event happening at this place, orbits around Sai Baba. So, via Pune to Shirdi taxi services, visit the divine place to feel the best. 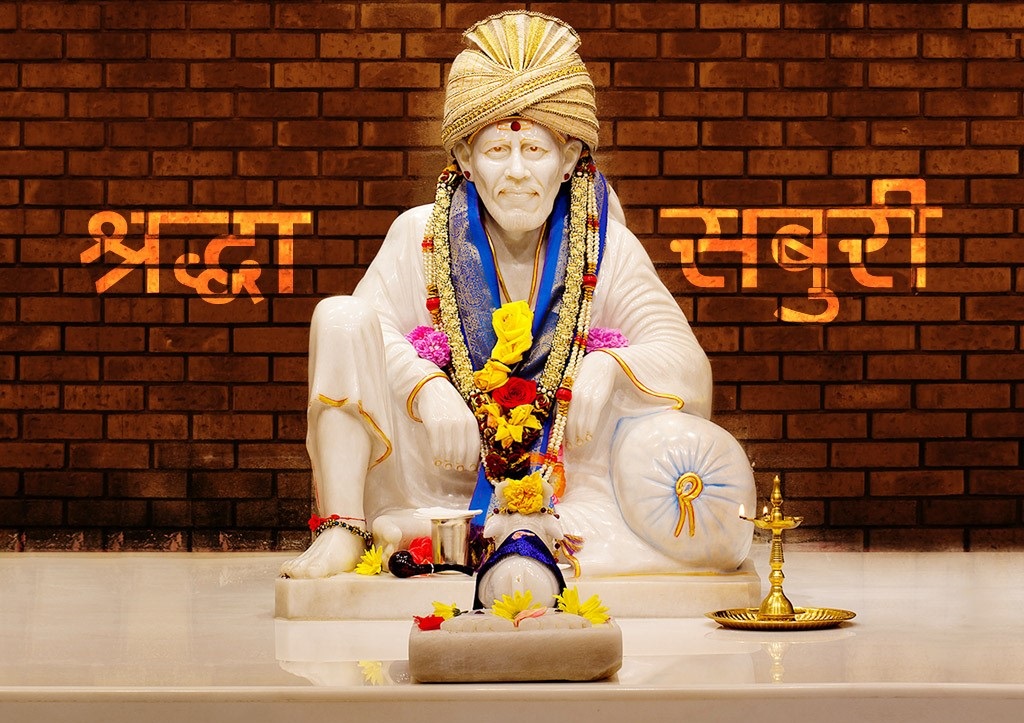 This is that beautiful place where Sai Baba spent his life and spends almost all his life to serve humanity; His birthplace is unknown, and this was the place where he finally took his last breath; On October 15, 1918, he passed away. His body has been enshrined in Shird only, at the complex of the temple.

The original name of Sai Baba is still under the wraps, but seemingly ‘Sai’ was the name given to him on his arrival to Shirdi when he was there to attend some wedding.

The priest of a local temple acknowledged him as a Muslim Pietist and hailed his name saying, ‘Ya Sai!’, which means ‘Welcome Sai!’. In the 19th Century, the Shirdi Sai Baba Evolution began. His aura and dignity began to extend to Mumbai, and afterward, throughout India.

His praiseworthy efforts helped in bringing Hindu and Muslim people coming together and made sure they surely live in harmony, today also. A huge number of people believed that he’s the incarnation of Lord Krishna, whilst some believe that he’s Lord Dattatreya’s incarnation.

A number of devotees considered that he was a Satguru, a Qutub, or the enlightened Sufi Pir. So many people had their presence to Shirdi and to see him as they believed that he has the capability of performing miracles and magic.

It has been ages since pilgrims or tourists have been visiting the holy place every year from Mumbai To Shirdi. Shirdi has that unmatched ambiance which attracts devotees from all around India. People visit Shrine of Sai Baba to have his blessings.

The place is all vibrant and shakes up amazingly during 3 main Indian festivals namely, Ramnavami, Vijayadashmi or Dussehra, and Gurupurnima. The enticing atmosphere because of the pilgrims and the adornment of the temple is surely something that can’t is worth and can be missed especially during these auspicious times.

If you wish to enjoy the pleasant scenery, then head this place during winter which is the ideal time to visit this place. The environment is shinier, lighter, happier, amusable, fun-loving, and brighter during Monsoon. 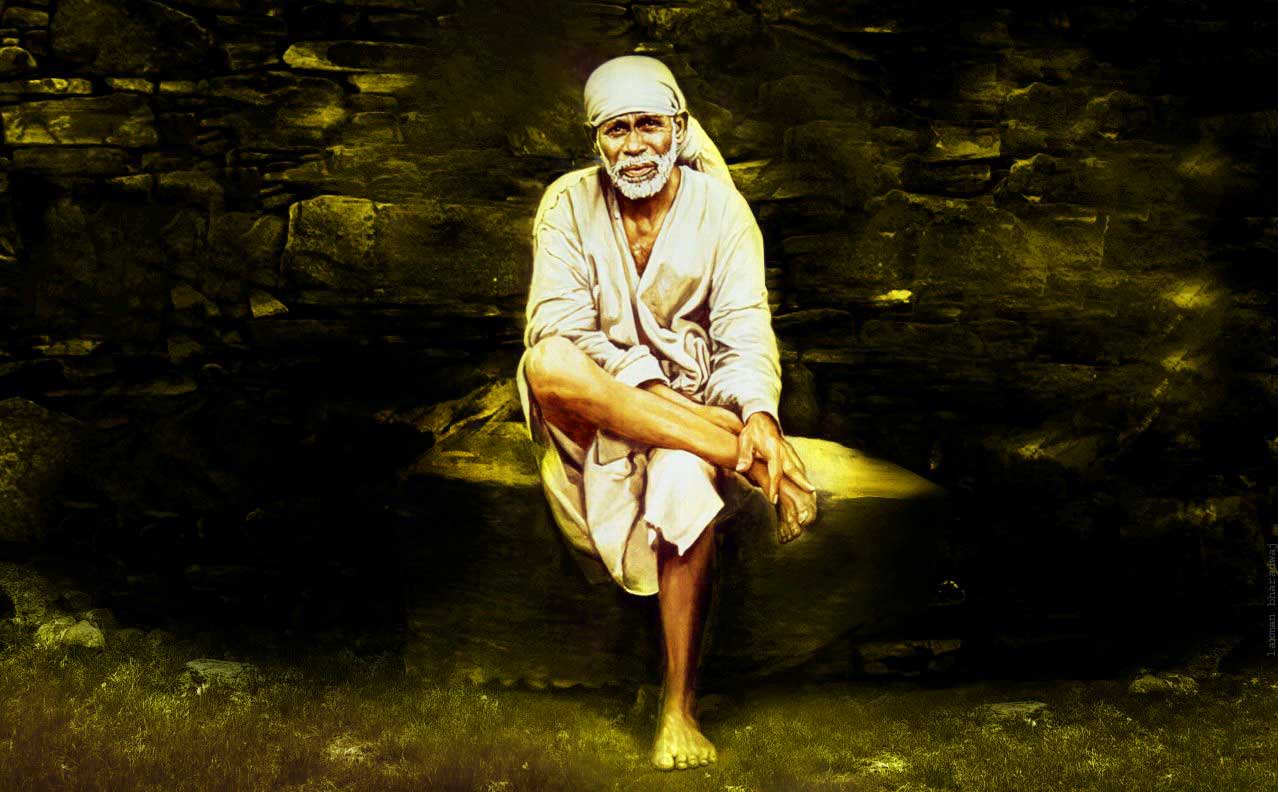 Usually, at night, the temperature scales down, thus, making the surroundings more pleasant and cozy. And between October and March, it’s the best time to visit Shirdi.

If you want to avoid the long queues, then summer months are the best and you can have your spiritual time at the temple.

On Thursdays, the devotees the Sai Baba fill the shrine in abundance. And if you visit the shrine on Thursday, be ready for an immense crowd present there. Also, there’s a ceremony of a cavalcade of slippers and chariot of Sai Baba at 9.15 p.m.

●  People visiting this place should be aware of the pickpockets.
●  Cameras and Mobile Phones are prohibited inside the temple.
●  Beware, some people will ask money from you, claiming that they are the descendants (heir)       of Sai Baba.

The temple is comprised of many different areas, having various entrance gates which completely depends on whether you just want to roam around the temple complex and have blessings of Sai Baba from far off or you want the entrance to the Samadhi Temple (where the body of Sai Baba is enshrined). 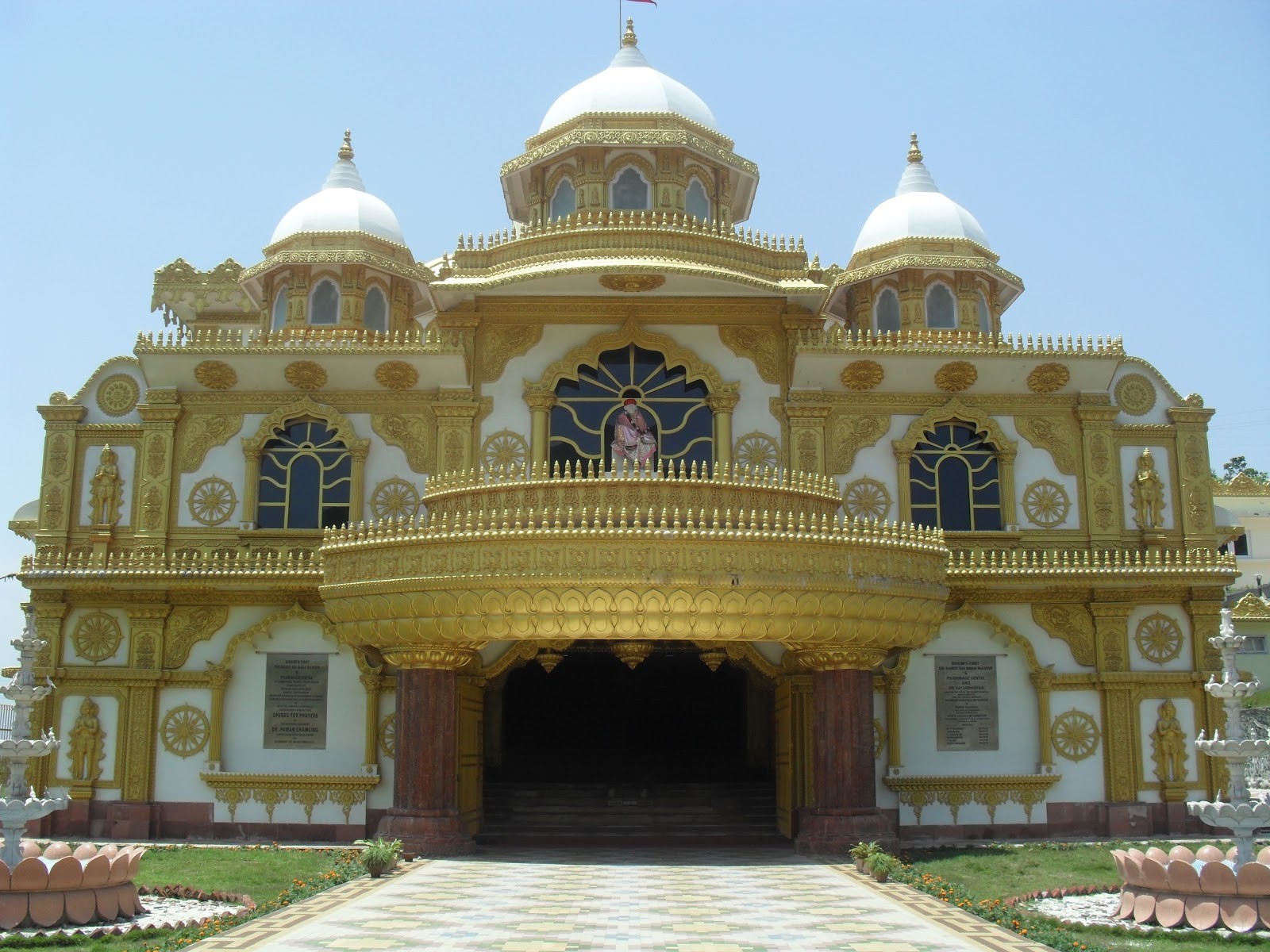 In the morning aarti, at Samadi Temple, the timing is 5.30 a.m, followed by a Holy Bath of Sai Baba. From 7 a.m darshan is allowed, other than the aarti timings.

At noon, half an hour aarti is there and the other one at sunset at around 6 – 6.30 p.m. and lastly the night aarti at 10 p.m and finally, the temple is closed after that.

If you hate waiting and are ready to pay a little extra then it’s possible to book aarti and VIP darshan online. The cost of Darshan is INR 200 and INR 600 for Kakada aarti or morning aarti; INR 400 for the afternoon, sunset, and night aarti.

Shirdi has occupied its position approximately 300 Kms from Mumbai, and from Nashik, Maharashtra, it’s about 122 Kms. The place is popularly reached from the Mumbai destination. If you prefer to travel by bus, then it takes around 7-8 hours to reach Shirdi. Also, you can hire Mumbai to Shirdi taxi while it takes 6-12 hours if you’re traveling by train. There are 2 trains that run overnight which will directly make you reach Shirdi.

If from any other corner of India, you want to visit Shirdi, you do have the option of flight as a new airport in Shirdi was inaugurated on October 1, 2017. It’s the closest airport present at Aurangabad which is at a distance of 2 hours. 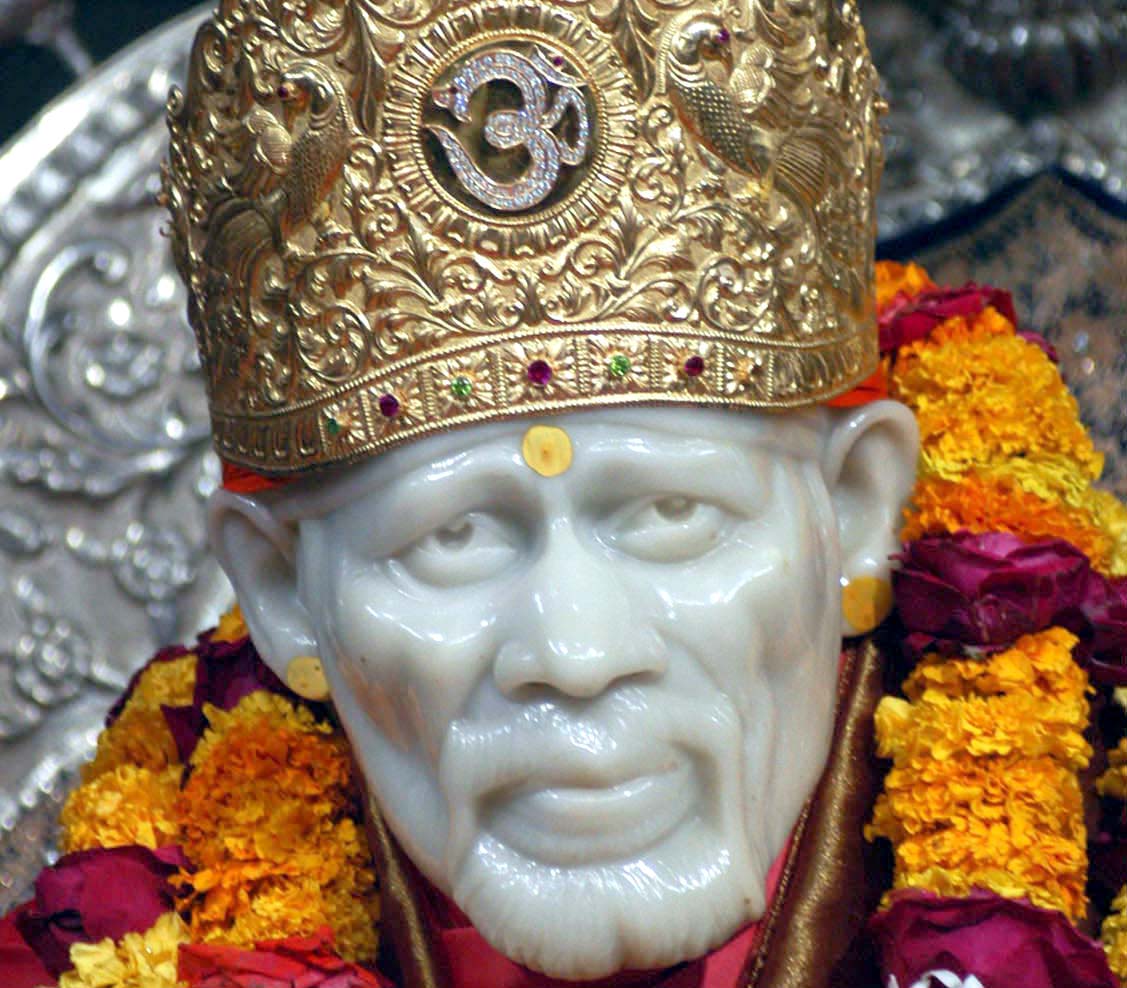 From Surat, Gujarat to Shirdi, Ventura Airconnect functions flights that are non-scheduled. Also, from October 2018, Delhi to Shirdi flights via SpiceJet was expected to start.

And the closest railway station is, Sainagar Shirdi (SNSI). From the station, you can hire a taxi to reach the Shirdi Sai Baba.

Also, people from Pune, near to Mumbai, can hire a taxi from Pune to Shirdi or via Pune Mumbai taxi services, just make your weekend a fabulous one by visiting the holy place. 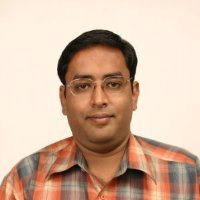 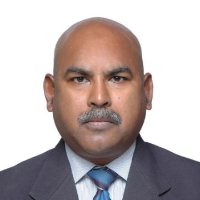 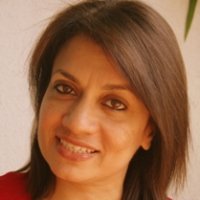 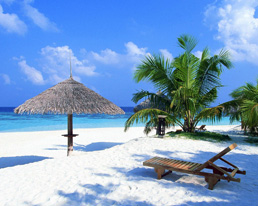